Cirvant has been performing since he was a kid starting dancing and singing with mates in his old neighborhood. As a kid he started a group called “God’s Creation” with neighborhood mates and traveled around Nashville singing a young acapella quartet. He eventually joined a choir and chorus in school and has been performing in ever since.

In 2000 he joined the Performace and Educational group Love In A Big World, Inc. 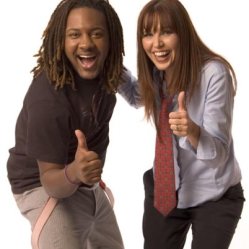 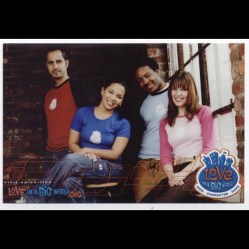 Since then he has performed as a Singer, Actor, Voice Actor and Spoken Word Artis. He penned a Choreopoem called; A Poem for Broken Boys in 2013. The Piece has had successful runs in the USA and South Africa. 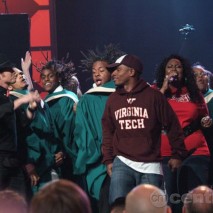 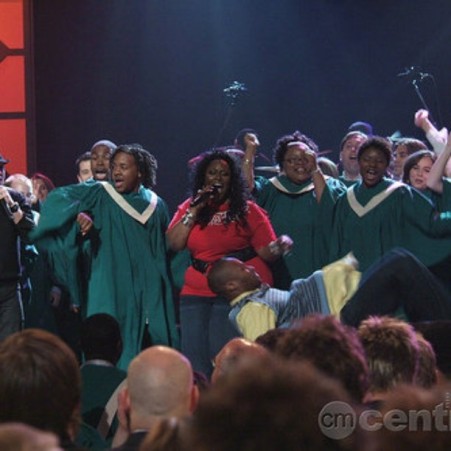 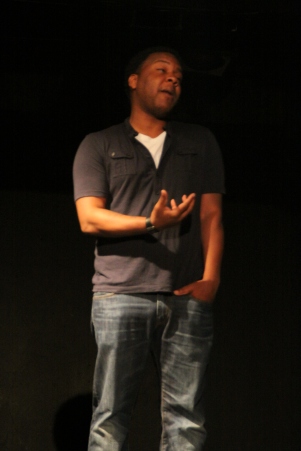